Change your flight without a fee on select flights

Get mobile alerts about flight delays, gate changes and more with the FREE Wotif app

Where does a place like Gold Coast get its name? Is it from the bright yellow sands along its 110km of shoreline? Perhaps it’s because gold is one of Australia’s national colours, or because of the area’s wealthy, jewel-brandishing residents.

Or could it be all the treasure that’s been discovered from nearby shipwrecks?

We think it’s because a trip where you can lounge on your choice of 30 beaches, surf the waves and have access to the Hinterlands is worth its weight in gold, but let’s see if we can help you spend less than that on flights to Gold Coast, huh?

Getting Around Gold Coast

From the Gold Coast Airport (OOL), jump on bus 760 or lucky number 777. There’s also the Gold Coast Light Rail, which is probably the easiest way to get around. If you rent one of Wotif’s car hire options, you won’t have to worry much about traffic like in Brisbane or other large cities.

Are you on Gold Coast flights that land in the morning? Check out the koalas, kangaroos and crocodiles at Currumbin Wildlife Sanctuary. If you land in the afternoon, head to Cavill Mall for the best souvenir T-shirt shops to take home something both memorable and wearable.

Arriving in the evening? Grab some fresh fish and chips at the marina. If your Gold Coast accommodation is nearby, you can sleep with the fishes--but, you know, in a good way.

Want a little local flavour? Munch on some muddies, or mud crabs, with shells the size of your head! Then catch the Titans or the Suns in a rugby or football game.

Want to visit Gold Coast without having to shell out a bunch of cash? Then book Wotif’s cheap flights to Gold Coast. We’ve fished all the best deals out of the web and laid them out just for you. Now if we just had some chips to go with them, huh?

Need a Car For After Your Flight? 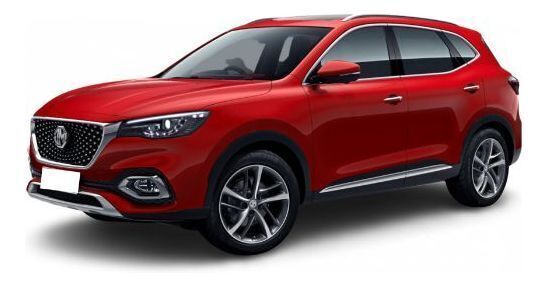 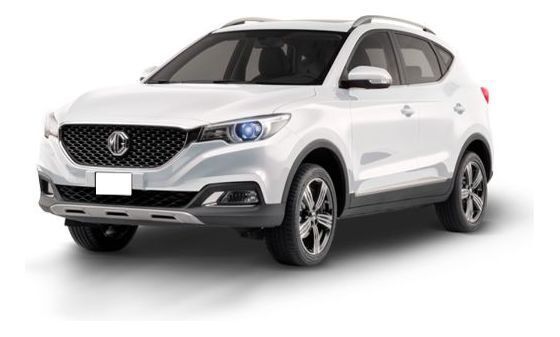 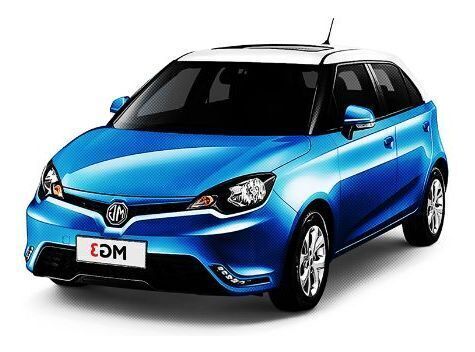 Meriton Suites Broadbeach, Gold Coast
5 out of 5
2669 Gold Coast Highway, Broadbeach, QLD, 4218
The price is AU$124 per night from 27 Feb to 28 Feb
AU$124
per night
27 Feb - 28 Feb
Stay at this 5-star luxury aparthotel in Gold Coast. Enjoy free WiFi, a fitness centre and on-site parking. Our guests praise the helpful staff and the clean ...
4.6/5 Wonderful! (3,194 reviews)
"Location is excellent but we have stayed before so knew that. The booking had been changed without reference to me: to another date! However, front desk staff were pleasant to deal with despite problem with booking."

Meriton Suites Broadbeach, Gold Coast
Dorsett Gold Coast
4 out of 5
1 Casino Dr, Broadbeach, QLD, 4218
The price is AU$159 per night from 26 Feb to 27 Feb
AU$159
per night
26 Feb - 27 Feb
Stay at this 4-star eco-friendly hotel in Gold Coast. Enjoy free WiFi, a 24-hour front desk and a terrace. Popular attractions The Star Gold Coast and Dracula's ...
4.2/5 Excellent! (677 reviews)
"Nice clean and modern hotel within walking distance to Pacific Fair and other restaurants in Broadbeach. Rooms are not sound proof and can hear all the noise in the corridor. Not a lot of amenities or room extras (eg toothbrush or stocked minibar). Pool was lovely but very windy as you are high up, ..."

Dorsett Gold Coast
Crowne Plaza Surfers Paradise, an IHG Hotel
4.5 out of 5
2807 Gold Coast Highway, Surfers Paradise, QLD, 4217
The price is AU$189 per night from 9 Feb to 10 Feb
AU$189
per night
9 Feb - 10 Feb
Stay at this 4.5-star luxury hotel in Gold Coast. Enjoy free WiFi, breakfast and 24-hour room service. Our guests praise the breakfast and the helpful staff ...
4.2/5 Excellent! (1,056 reviews)
"Great services and extras such as water and toiletries were complimentary."

Crowne Plaza Surfers Paradise, an IHG Hotel
Lowest nightly price found within the past 24 hours based on a 1 night stay for 2 adults. Prices and availability subject to change. Additional terms may apply.

^Savings based on all package bookings made with Flight + Hotel on Wotif.com from , as compared to the price of the same components booked separately. Savings will vary based on origin/destination, length of trip, stay dates and selected travel supplier(s). Savings not available on all packages.