Change your flight without a fee on select flights

Get mobile alerts about flight delays, gate changes and more with the FREE Wotif app

How Much Does it Cost To Fly To Toronto?

One-way flights were as low as AU$996 and round trip flights were AU$1,712 within the past 7 days, for the period specified. Prices and availability are subject to change. Additional terms apply.

Would you believe there are almost 100 languages spoken in Toronto? Ja, si, da, yes…it’s true. Toronto is truly one of the most diverse cities on the planet, and it has one of the world’s tallest buildings to boot. Go zip-lining in the West End and step back in time at Casa Loma. Wotif’s Cheap flights to Toronto will have you on your way to “Hogtown” in no time, and our Toronto hotels will make you cosy once you arrive.

Flights to Toronto land at Toronto Pearson International Airport, which is just 28km from downtown. Jump in an airport taxi or claim a seat on the Union Pearson Express and you’ll be downtown before you can say “It’s good to be a Canuck, eh?”. You can also grab one of Wotif’s awesome car hire deals, and many travellers prefer to get around via subway and streetcar once they reach downtown.

If you’re on one of the Toronto flights landing in the morning, take yourself right to St. Lawrence Market. It’s never too early to start eating, and the vendors include butchers and bakers and artisan cheesemakers. Yum.

Landing in the afternoon? Make a beeline to the Distillery District and grab lunch at a quaint café before you shop in independent art boutiques like the fancy person you are.

If your plane touches down in the evening, make your first stop the CN Tower. Catch a late sunset from the observation deck or dine at the restaurant while city lights twinkle just below.

Experiencing Toronto like a local is the friendliest challenge you’ll ever accept. No, really. Aside from apologising a lot and eating ketchup crisps, you should stop by one of the many culture-specific neighbourhoods for bites that make your palate dance—Greektown and Portugal Village are good places to start. Then sit down at a pub and make conversation with a Toronto resident. They love their city as much as they love their peameal bacon sandwiches, and they’ll tell you all about both.

Book your next holiday to Toronto with Wotif, and you’ll have plenty of budget to see what makes this city so cool. And hey, why not extend your getaway with a 90-minute flight to the “Big Apple”? New York holiday packages make it easy to become a Broadway baby for the weekend!

How to book cheap flights

What is the lowest price on Wotif for a flight to Toronto?

Flights to Toronto start as low as AU$1,712. Once you’ve snagged your flight, it’s time to build that itinerary. If your flight touches down in a bustling city, you’ll want a head start, so you can get from jet-way to getaway as quickly as possible. Flying for business? Squeeze in some sightseeing and a snack at a locally loved restaurant between meetings—you’ll have plenty of cash thanks to our cheap business class flights to Toronto. You know what they say about all work and no play, after all.

What are the most popular airlines that fly to Toronto?

Japan Airlines, WestJet, United, Cathay Pacific, Air Canada, All Nippon Airways, Virgin Australia. Pack your favourite magazines or stack your video queue for a mini-marathon of that television show your co-workers have been raving about. And if you get hooked a few episodes in, don’t worry; there’s always the return flight to finish the binge. Ready to book cheap flights to Toronto? Check out our selection of airfares and start putting together a holiday that fits your schedule and price range. We offer sweet deals, so you don’t have to move mountains to see the world. In fact, we’ll help you get to those mountains (or ocean, or forest) today!

What are the cheapest days to fly?

Here’s an insider tip: Sunday is typically the cheapest day to fly! Looking at flight demand on Wotif in 2020, we found that flights departing on a Sunday generally had the lowest average price, closely followed by flights on a Tuesday. You might want to think twice about flying on a Saturday though; generally, our data showed that it had the highest average ticket price.

What is the best day to buy a plane ticket?

Guess what? Boring old Thursday really is the best day to score the cheapest plane tickets. Looking at flight demand on Wotif in 2020, we found that flights purchased on a Thursday had the lowest airfares on average. Booking your plane ticket on a Sunday also seems to score pretty good deals. However, airfares purchased on a Tuesday generally have a higher than average ticket value, so you might want to prepare your budget if you’re booking early in the week.

What is the cheapest month to fly?

When comparing airfares booked through Wotif in 2020, our data shows March is one of the cheapest months to fly. On the other hand, the month of June can be one of the most expensive times to travel, with the highest average ticket price, so it’s best to get in early if June is your preferred travel month.

How far in advance can you book a flight?

Trying to figure out how early you should book your flight? It’s possible to start comparing international airfares on Wotif up to 12 months in advance. However, it does depend on the carrier as not all airlines release their prices that far out. According to Wotif’s 2020 flight demand trends, you can bag a bargain with some of the cheapest airfares appearing 4 weeks to 3 months prior to travel.

How can I save money on flights?

Looking for clever ways to save on your next trip? Try mixing and matching airlines and fare types. Our data tells us, travellers who booked flights on Wotif in 2020 saved close to 50% off their airfare, when their return flights consisted of two different airlines or fare types.

*According to flight demand on Wotif.com from January to December 2020. Savings are subject to change and may vary depending on selections made.

Can I fly to Toronto (YTO) at the moment?

For all the latest info on the travel situation in Toronto, see our Covid-19 Travel Advisor.

Need a Car For After Your Flight? 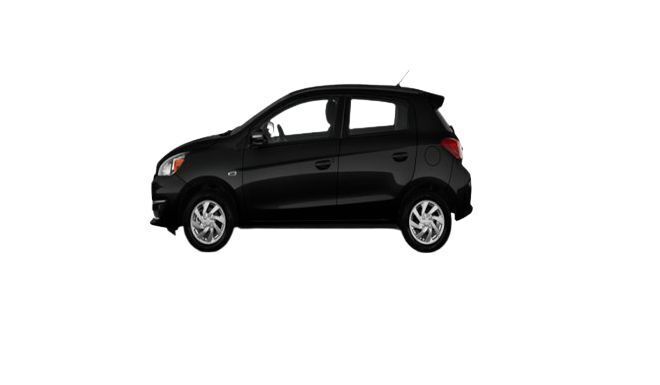 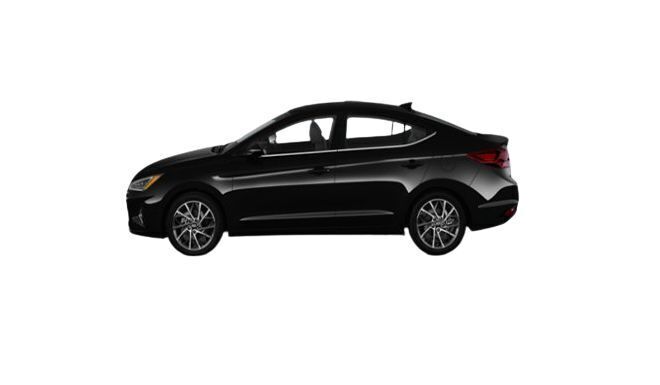 Chelsea Hotel, Toronto
3.5 out of 5
33 Gerrard St W, Toronto, ON
The price is AU$170 per night from 13 Dec. to 13 Dec.AU$170
per night
13 Dec. - 14 Dec.
This family-friendly Toronto hotel is located in the entertainment district, within a 10-minute walk of Yonge-Dundas Square, Toronto Eaton Centre and Toronto ...
3.8/5 Good! (4 reviews)
"Allways like staying here. Great location and the staff are very friendly. Highly reccomend."

Chelsea Hotel, Toronto
One King West Hotel & Residence
4 out of 5
1 King Street West, Toronto, ON
The price is AU$173 per night from 5 Dec. to 5 Dec.AU$173
per night
5 Dec. - 6 Dec.
Located in Financial District, this romantic hotel is within a 5-minute walk of PATH Underground Shopping Mall, Hockey Hall of Fame, and Queen Street. Toronto ...
5/5 Exceptional! (1 review)
"We unfortunately only managed to spend one night and wished we had stayed longer. The hotel was excellent and the staff were very helpful. I would highly recommend staying at this hotel and will hppefully do so again one day. The hotel is in a great location."

One King West Hotel & Residence
The Westin Harbour Castle, Toronto
4 out of 5
1 Harbour Sq, Toronto, ON
The price is AU$240 per night from 19 Dec. to 19 Dec.AU$240
per night
19 Dec. - 20 Dec.
This family-friendly Toronto hotel is located on the boardwalk, within a 10-minute walk of Scotiabank Arena and Harbourfront Centre. Ripley's Aquarium of Canada ...
5/5 Exceptional! (1 review)
"Excellent Hotel. Very comfortable room and in a fantastic location. Would stay here again in a flash!"

The Westin Harbour Castle, Toronto
See all 2174 properties in Toronto
Lowest nightly price found within the past 24 hours based on a 1 night stay for 2 adults. Prices and availability subject to change. Additional terms may apply.

^Savings based on all package bookings made with Flight + Hotel on Wotif.com from , as compared to the price of the same components booked separately. Savings will vary based on origin/destination, length of trip, stay dates and selected travel supplier(s). Savings not available on all packages.