The latest news, data, research and insights from Wotif.com

The best pit stop, sausage roll and regional Chinese – these are the national awards worth knowing about 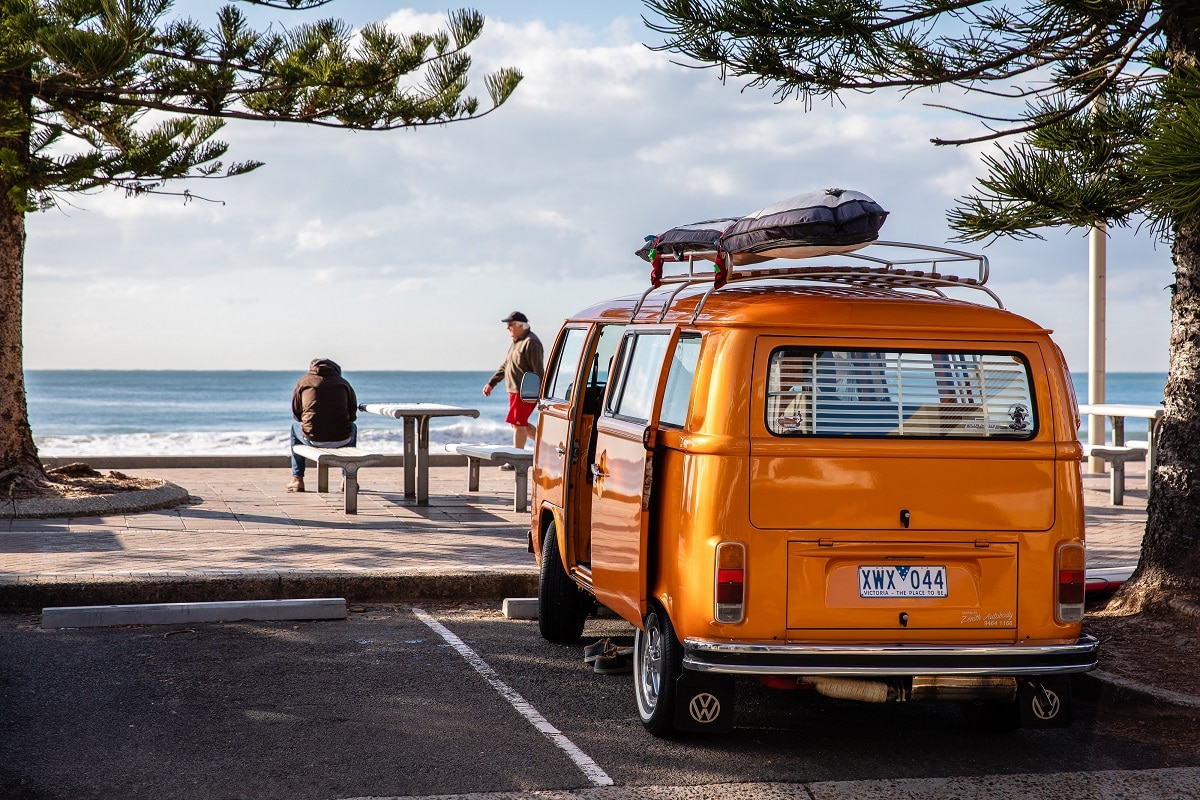 After a three-week voting period that reinforced just how proud Aussies are of their local haunts, six winners have been named.  Thousands of nominations from Aussies across the country brought to light Australia’s true-blue larrikin spirit, combined with a touch of healthy local business rivalry.

With more Aussies travelling domestically than ever before (overnight domestic travel reached a record 102.7 million (up 7%) in 2018), Wotif sought to bring to life quintessential Aussie experiences that make travelling around Australia so unique – the beach side fish and chips, the obligatory roadside pitstop or the delicious family banquet at the local Chinese restaurant, all before hitting the hay at the local motel or bed and breakfast.

Wotif Managing Director, Daniel Finch said: “They’re the unique experiences we’ve all come to love and associate with a local getaway. You can’t argue with the people’s choice and we’re thrilled to be able to shine a spotlight on these deserving local businesses and experiences, for all of Australia to enjoy.”

“Wotif’s remains focused on helping Aussies explore more of their backyard and in announcing the winners of the Uniquely Aussie Awards, we hope to inspire Aussies to discover more of Oz, with tips direct from those who know Australia best – the thousands of holiday-makers around the country.

To get exploring and try these local gems yourself, check out Wotif’s top Uniquely Aussie deals via www.wotif.com/aussieawards.

If you’d like to request an interview or want additional travel insights, please contact our local PR team and we'll be happy to help: PR@wotif.com