With Australia Day just around the corner, we decided to answer a very important question: which are the must-see Australian towns for 2018?

With 49% of Aussies looking to make their next trip a local one**, and two thirds of Australians seeing domestic travel as a way to reinvest in the local economy**, it was a question that definitely needed answering. So, we crunched the numbers in terms of demand, affordability, and availability to find the top 10 Australian destinations for your 2018 holiday bucket list*. The results might surprise you.

Let’s count them down, starting with…

Home to some of NSW’s best snorkelling trails, this South Coast gem is perfect for families and weekend getaways. 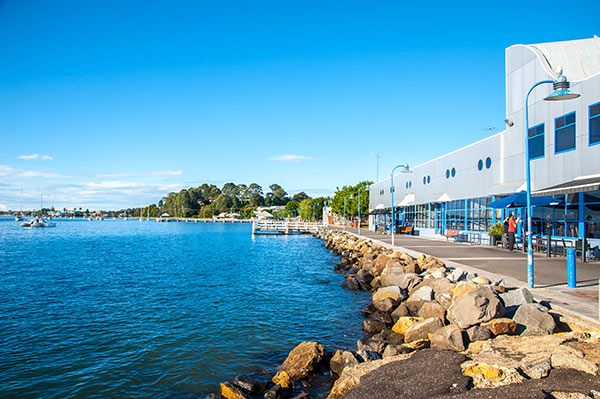 Always has been, and always will be, the trendiest surf town in Australia. Come for the music and cultural festivals, stay with the laidback vibe and beautiful beaches. 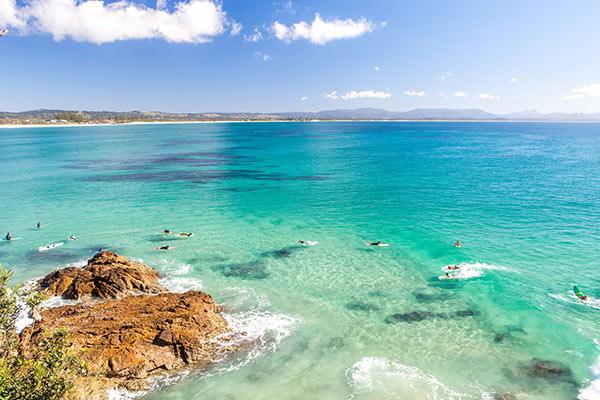 A classic Aussie holiday spot, fondly known to many of us as ‘Port Mac’. Be sure to visit the Koala Hospital. 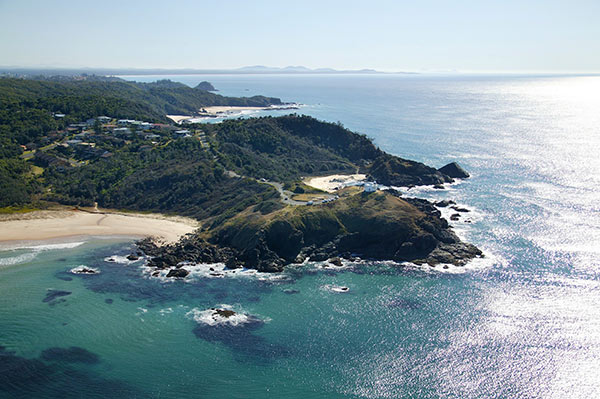 Easy access to the Great Barrier Reef, without the Cairns hustle and bustle. Need I say more? 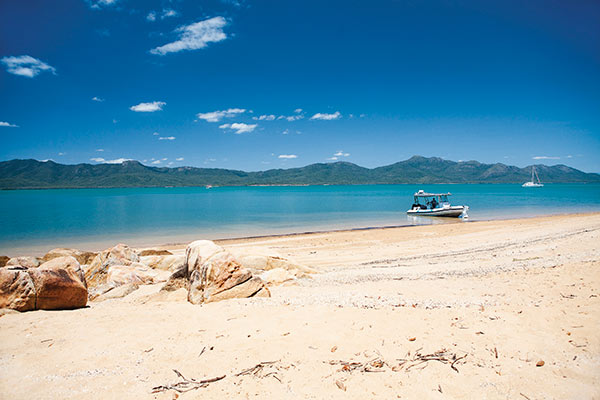 We love the sense of value we get from Ninety Mile Beach, which is actually 140 miles long. Make sure you check out Griffiths’ Sea Shell Museum & Marine Display. It’s a real local gem. 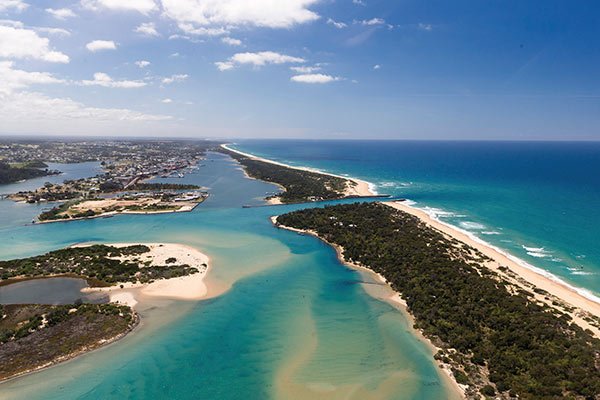 While it might be most famous for the rum, there’s a lot more going on in Bundy. The gateway to the Southern Great Barrier Reef, Bundaberg is also home to the Mon Repos turtle colony – the most significant loggerhead turtle nesting population in the South Pacific. 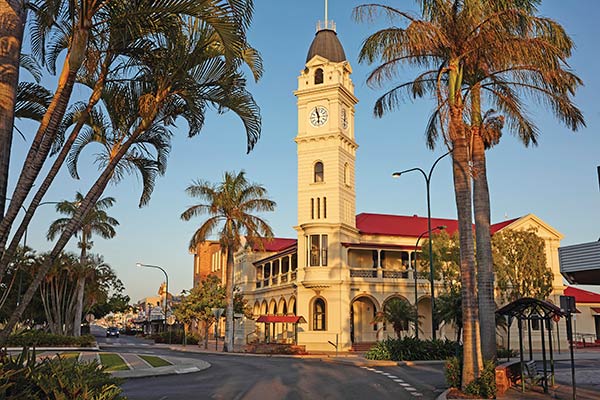 Just a 2hr drive from Perth, Bunbury is a great weekender for Perth locals (or an easy side trip for a WA visit). It’s also of the best places in Australia to swim with a wild bottlenose dolphin. 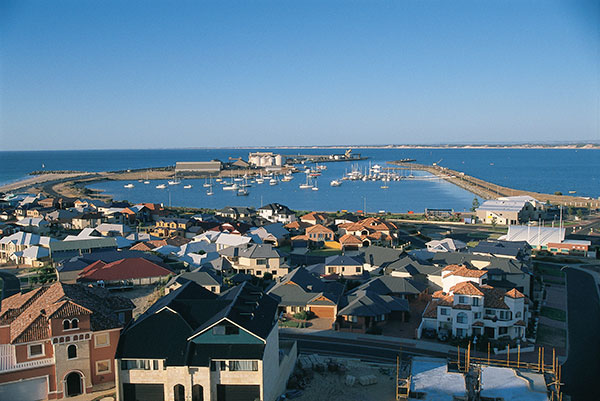 Despite the juice of the same name, Mildura actually produces more grapes than oranges. With an exciting calendar of food, wine, and cultural festivals, it’s a must-visit for foodies and culture vultures. 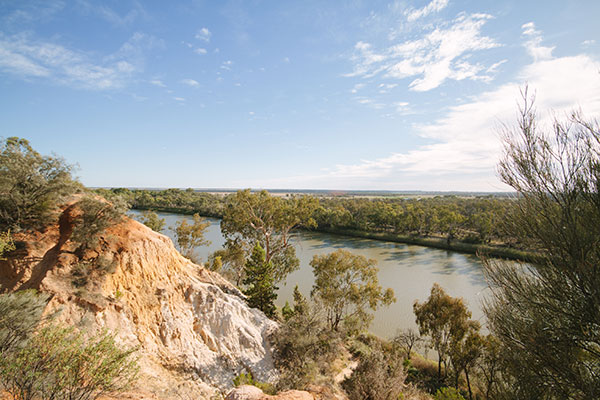 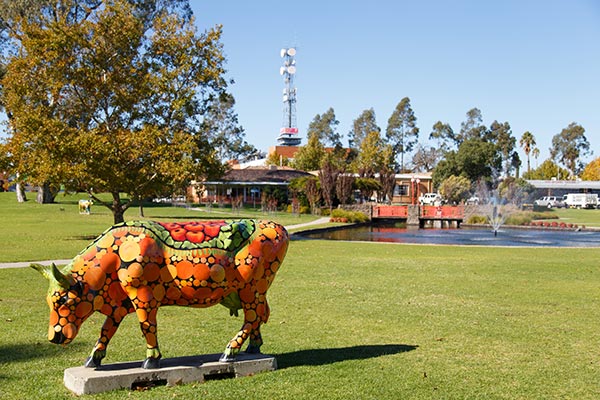 Now, a drumroll, please. According to Wotif data, the No.1 Australian town for 2018 is…

Hailed as Australia’s sugar capital, this northern gem really delivers on a true-blue Aussie holiday. With the Great Barrier Reef at its door, wallabies and kangaroos at Cape Hillsborough National Park, and platypuses in the Eungella National Park, there’s no beauty more rich or rare than in Queensland’s Mackay. And with year-on-year interest up almost 80%***, you all seem to agree 😉 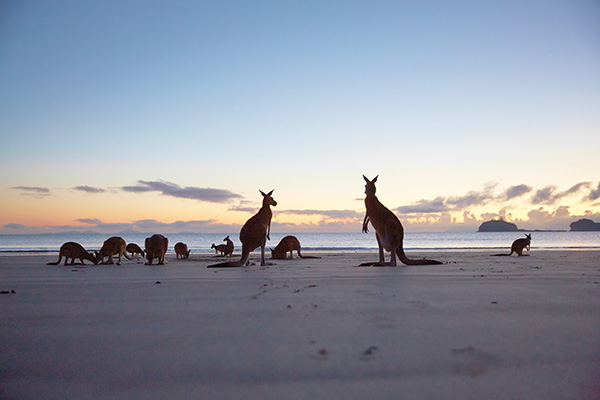 The Leading Edge were engaged by Wotif to conduct research into understanding Australian travellers. The study was conducted August – September 2017 and consisted of two components:

The survey was conducted online among members of a permission- based panel, between 23-29 August 2017. After interviewing, data was weighted to the latest population estimates sourced from the Australian Bureau of Statistics. Data was weighted to National Representative proportions to reflect the age, gender, and residential location of Australian travellers.

Next Revealed! We’ve found the most uniquely Aussie towns 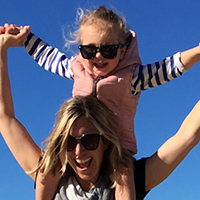 A Wotifer for 10+yrs, Kirk's seen the world. Now with 2 kids & a hubby she's our family travel goto

10 amazing NZ beach towns we love all year round

Woah! Did you know that the Bussleton Jetty in WA

Happy Watermelon Day! 🍉 Remember that time we b

Does it get any better than this? 😍 Get a load

Who else is ready for some koal-ity nature time th

Get a load of those colours! 🤯 You’ll have to

WOW! 😍 It’s views like this that remind us ho

Goooood morning! ☀️ Wot a start to the day…

10 amazing NZ beach towns we love all year round Checklist: Your guide to getting holiday ready